The Art of Prioritization and Asking Questions as a CEO with Maricella Herrera Avila, CEO of Ellevate Network 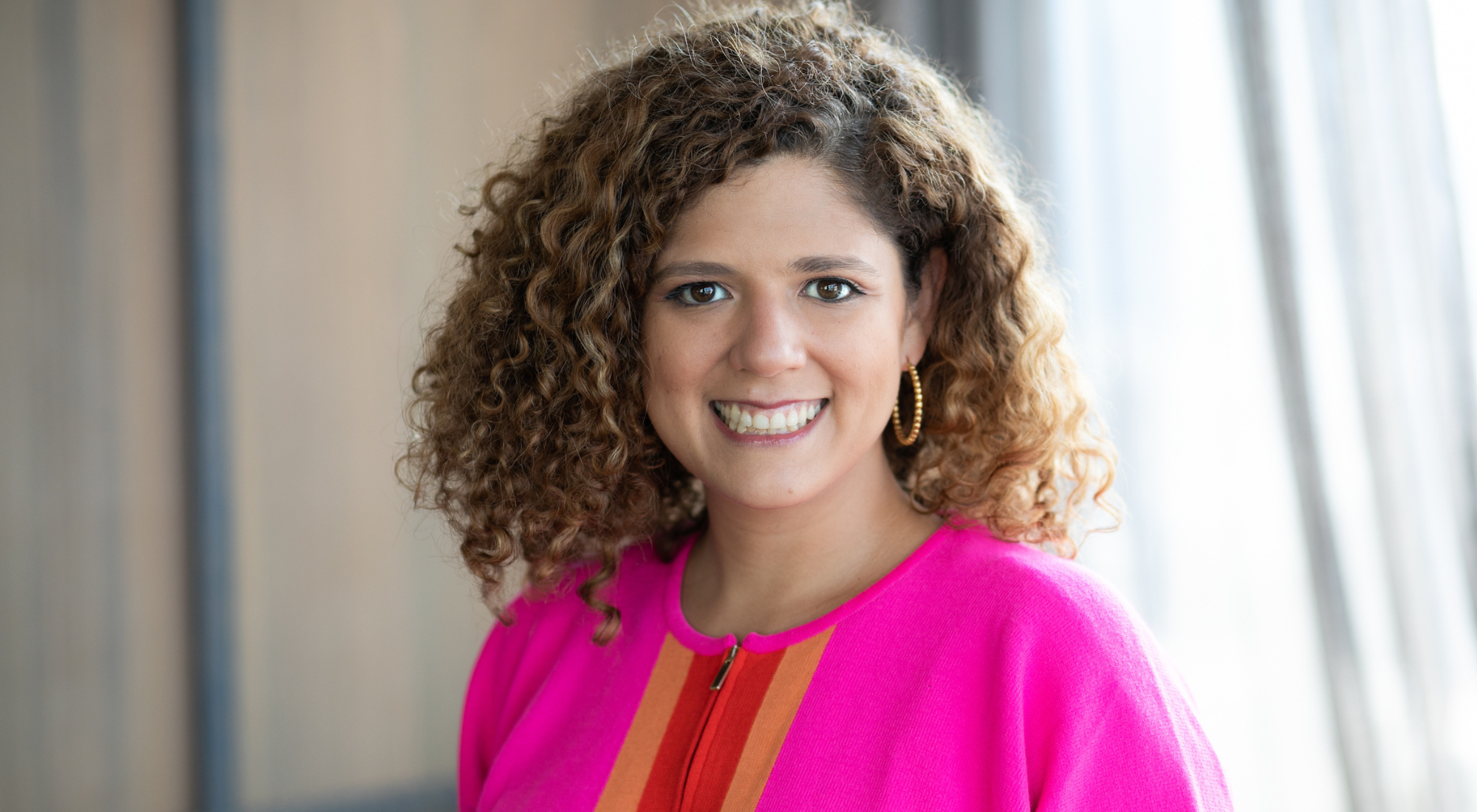 Maricella Herrera Avila grew up in Mexico working in male-dominated fields. While she didn’t immediately know that leadership was her path, she eventually found herself as CEO of Ellevate Network, the largest community for women at work focused on creating a culture of equity and inclusion in business.

In this episode, Maricella tells us about her path to becoming a CEO, starting with her previous career in banking. After she realized this field wasn’t for her, she set out on a path of curiosity and discovery that led her to where she is today. Learn how she turned a love for puzzles and how things fit together into her current role as CEO. Maricella had to switch her definition of success from what she learned from her upbringing. Instead, she focuses on learning along the way and both giving and taking when she’s networking. She’s always asking questions and listening to what people have to say. We learned a lot from Maricella’s journey and know you will too.

"If you can help one or two or a few people, that to me, becomes success." 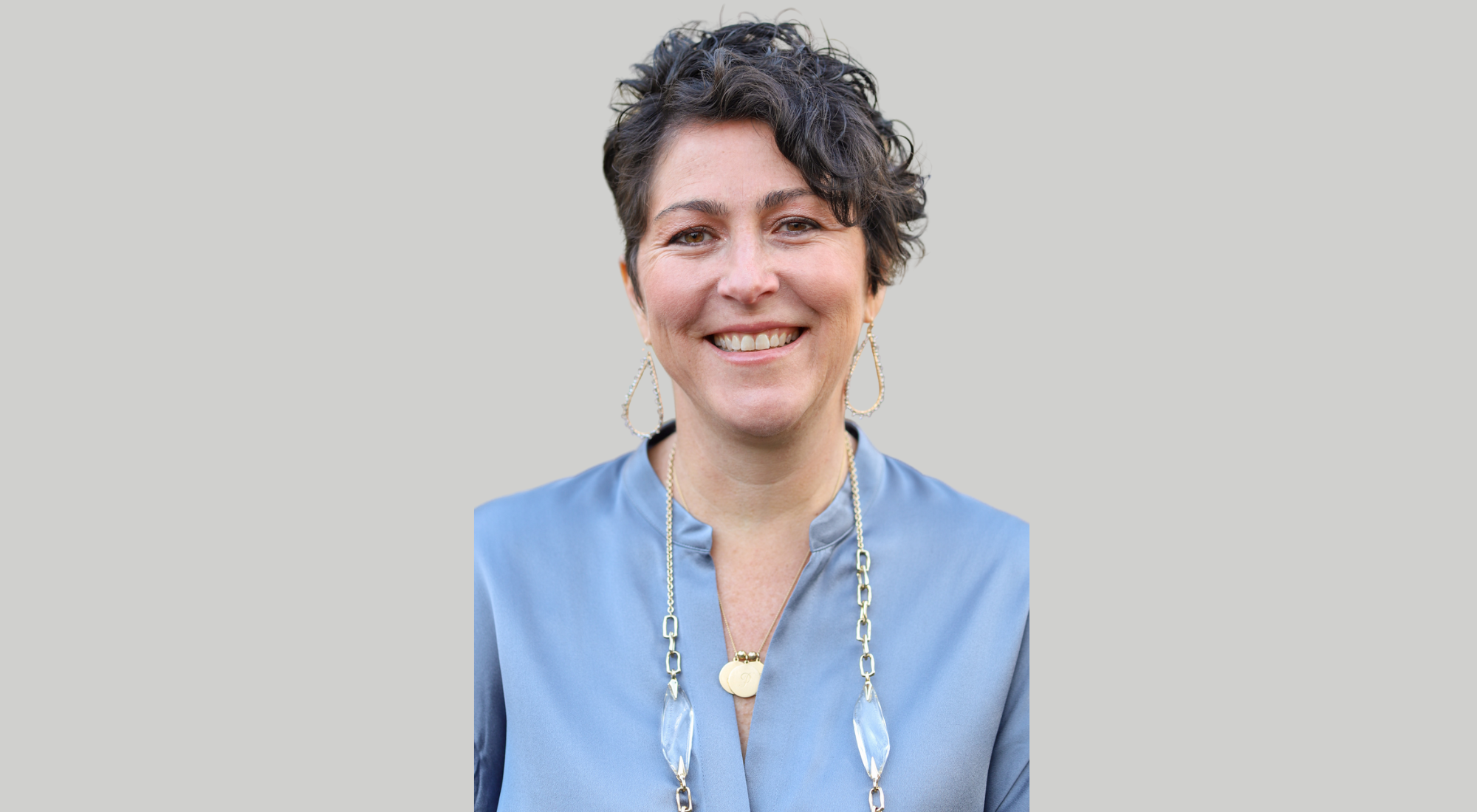 Laura Pollock, shares her work-life journey and how approaching 50 opened her eyes. As a Founding Partner of Third Street Partners, a lot of her children's’ youngest years coincided with growing her company and can relate to the sacrifice many people have to make to further their careers. 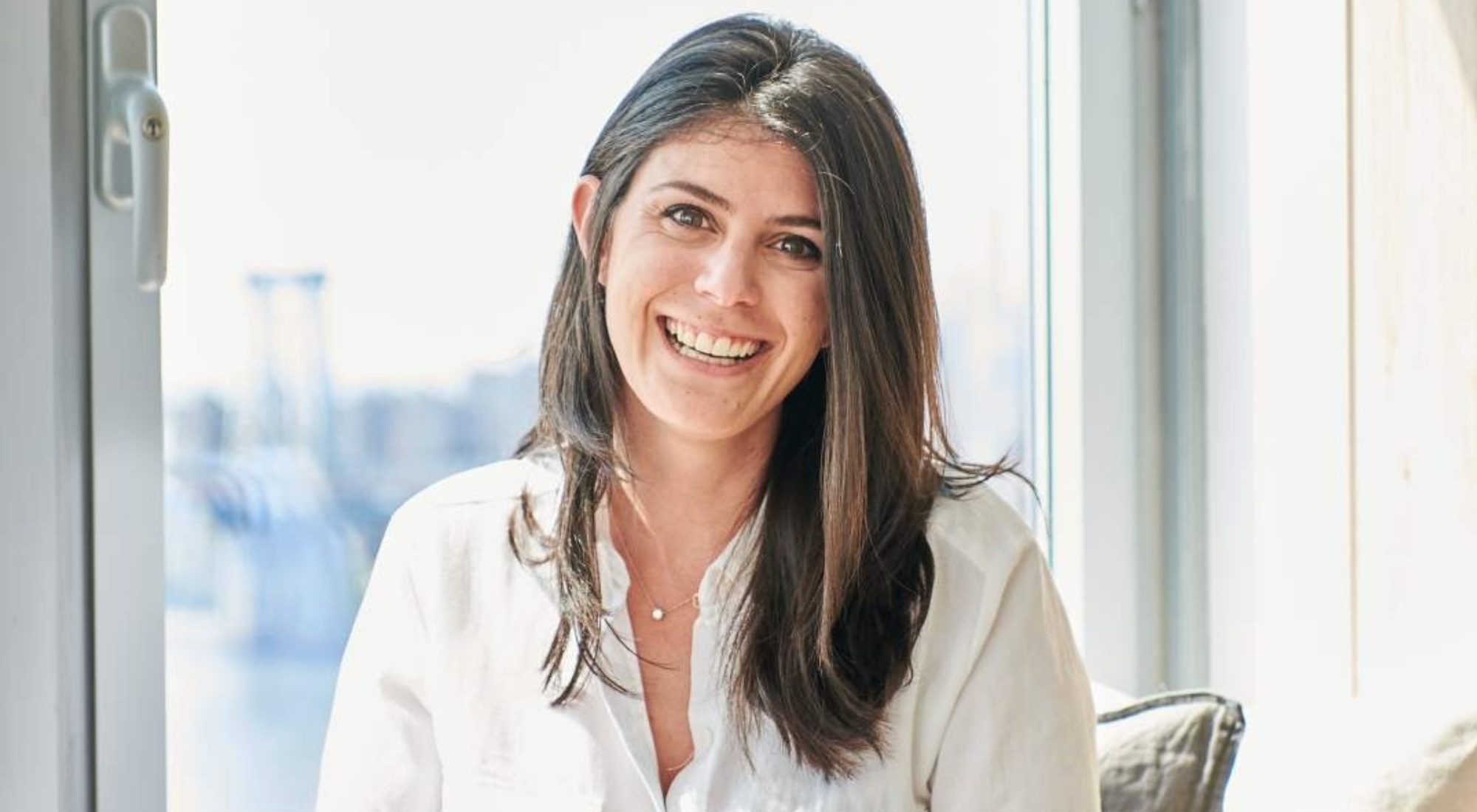 Meet Anouck Gotlib, CEO of Belgian Boys, who shares how a fortuitous seating arrangement on a plane ride from Belgium to New York led to meeting her husband, building a multi-million dollar company, and becoming the proud mama of two adorable boys. 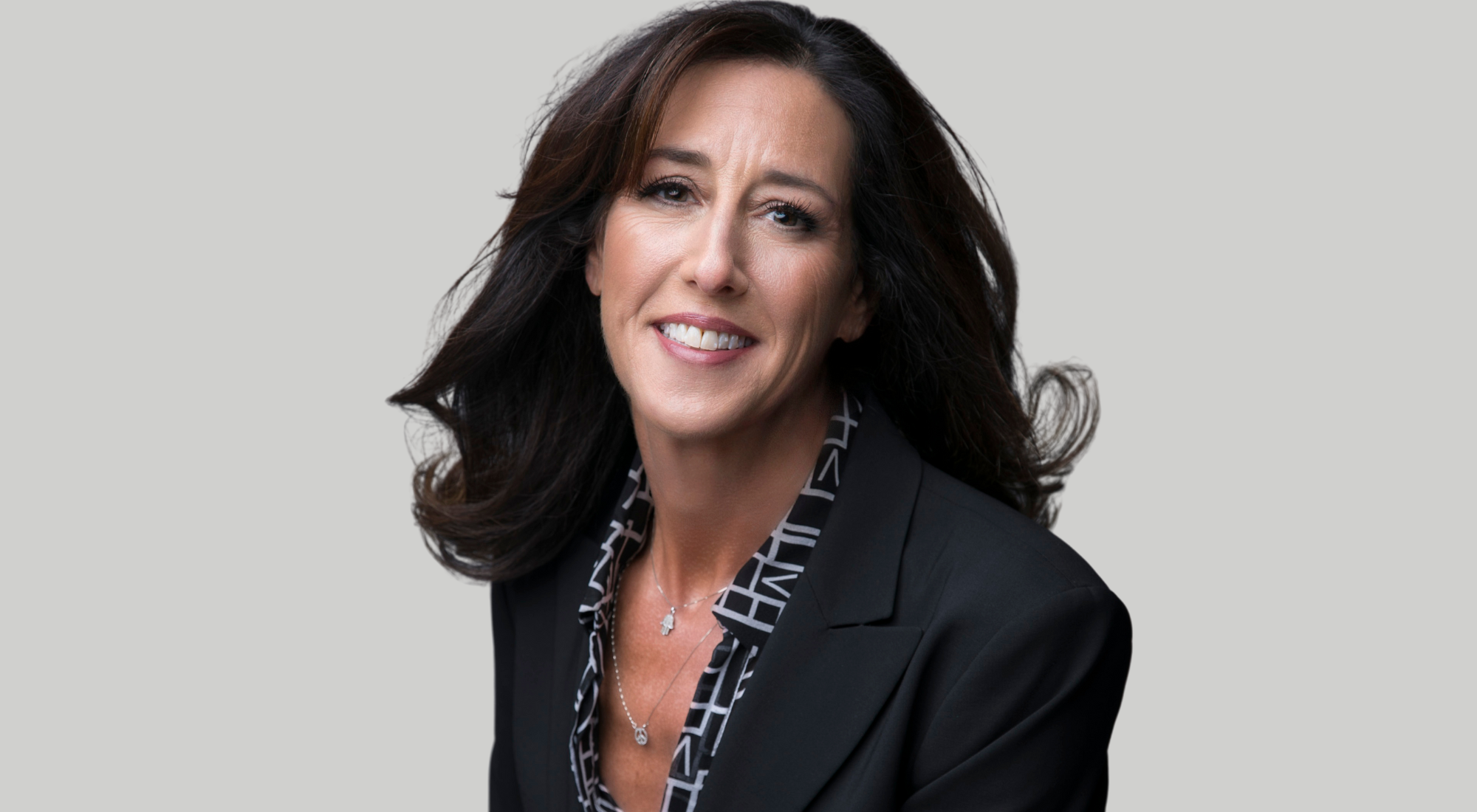 Thriving in the Face of Life’s Challenges with Wendy Berger, CEO and Founder of WBS Equities, LLC

In this episode, Wendy Berger shares with us her ideas around “big thinking” and the courage it takes to make significant moves in life and business.