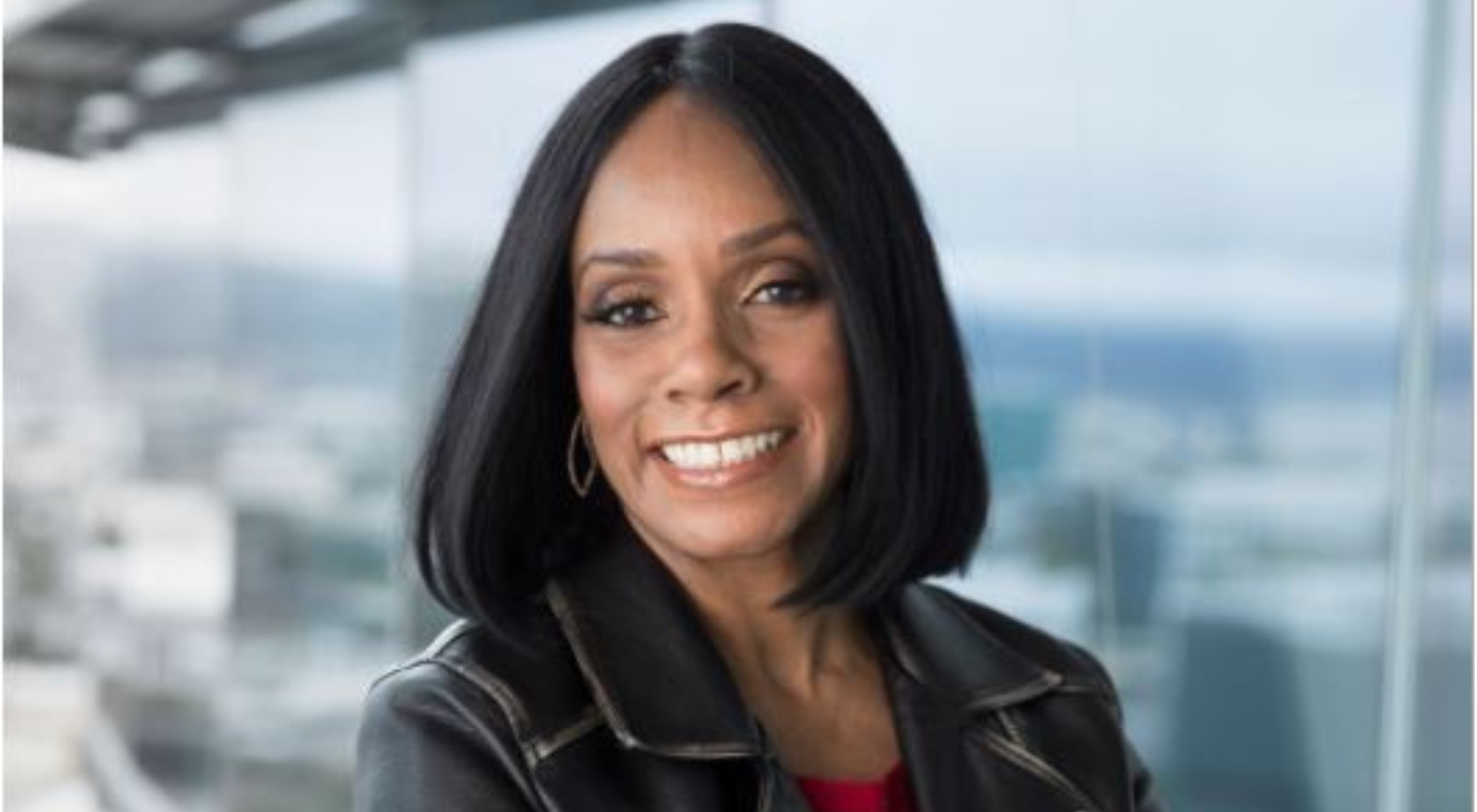 Have you ever chosen a path that you want to follow and set out with a determined commitment only to realize somewhere along the way that you're just not enjoying it? What do you do? Do you keep going or do you make the tough decision to change directions even if there are sunk costs?

In this episode, Judith Williams, Head of People Sustainability and Chief Diversity & Inclusion Officer at SAP, shares her perspective and important life lesson she learned on the economic principle of “sunk costs” and how it can also be an important career strategy. Judith shares her story of deciding to make a career pivot, leaving her well-established career as an academic professor to becoming a change agent in the world of diversity, equity and inclusion.

Judith has been at the forefront of the culture change movement in technology and entertainment –with a deep focus on analytics and strategies to identify and disrupt bias in social systems and corporate culture.

Prior to joining SAP, she ran an organization which consults with start-ups, venture capitalists, and accelerators on embedding diversity and inclusion into the foundations of their organizational cultures.

In addition, Judith also served as the Global Head of Diversity for Dropbox and was also a Diversity Programs Manager at Google where she directed the unconscious bias work stream, and built strategies for recruiting, retention, and advancement of the company’s technical employees. 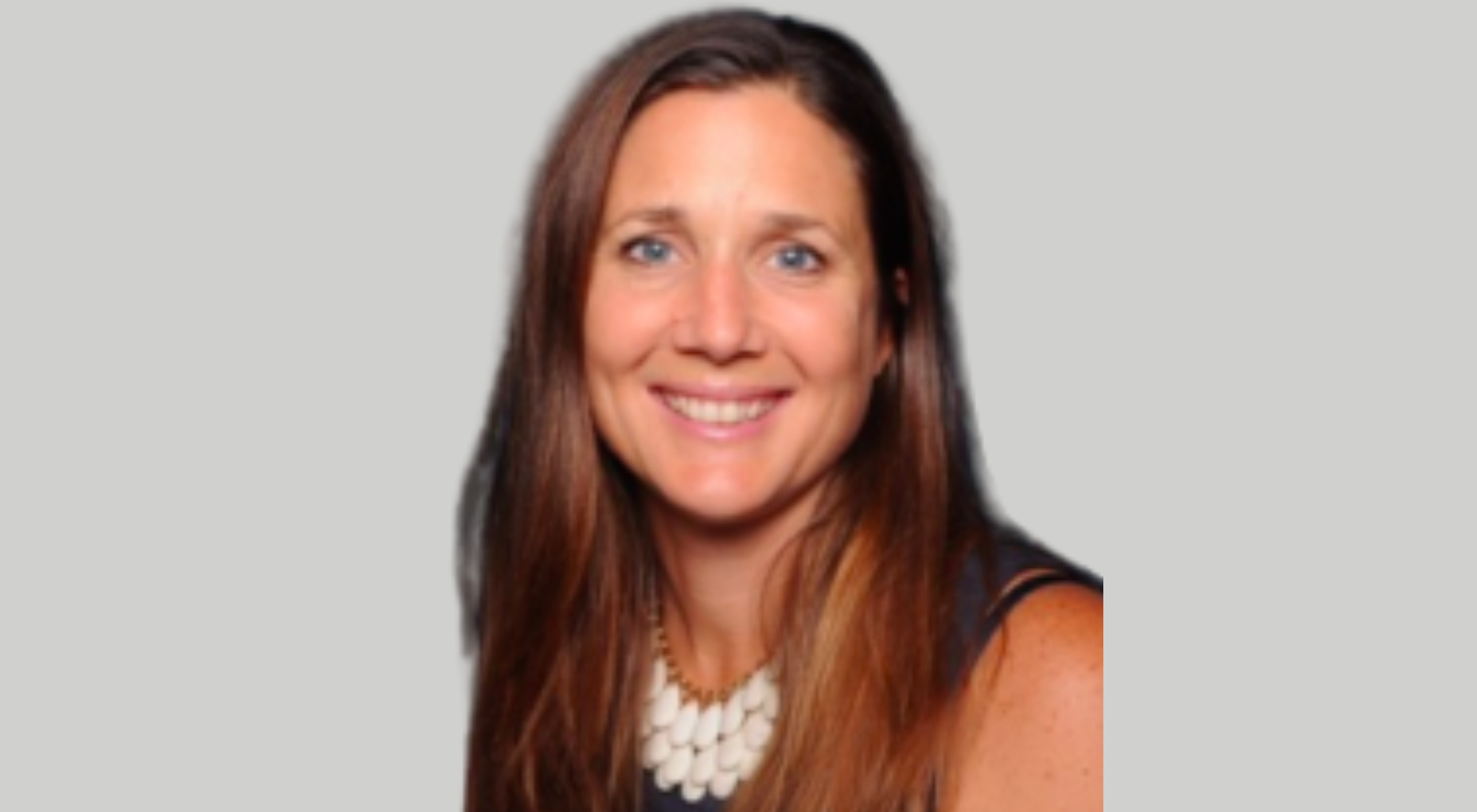 Jennifer Lagaly shares advice on finding clarity on your career path, how motherhood prepares women for management, and why it is important for women to stay in the game and have their voices heard. 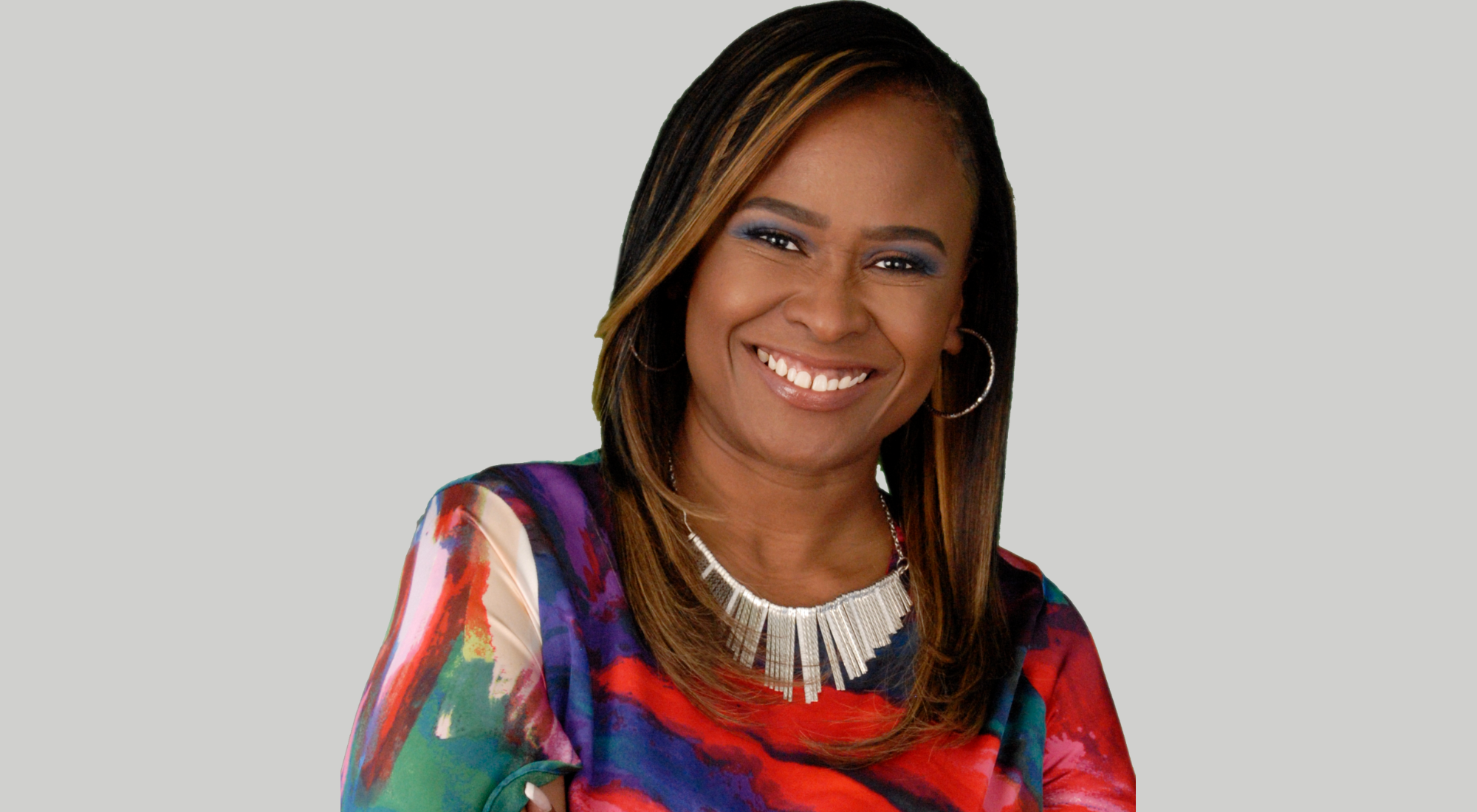 In this episode, Dr. D shares how she cultivated her superpower, techniques to overcoming limiting beliefs, and why reflection is so important. 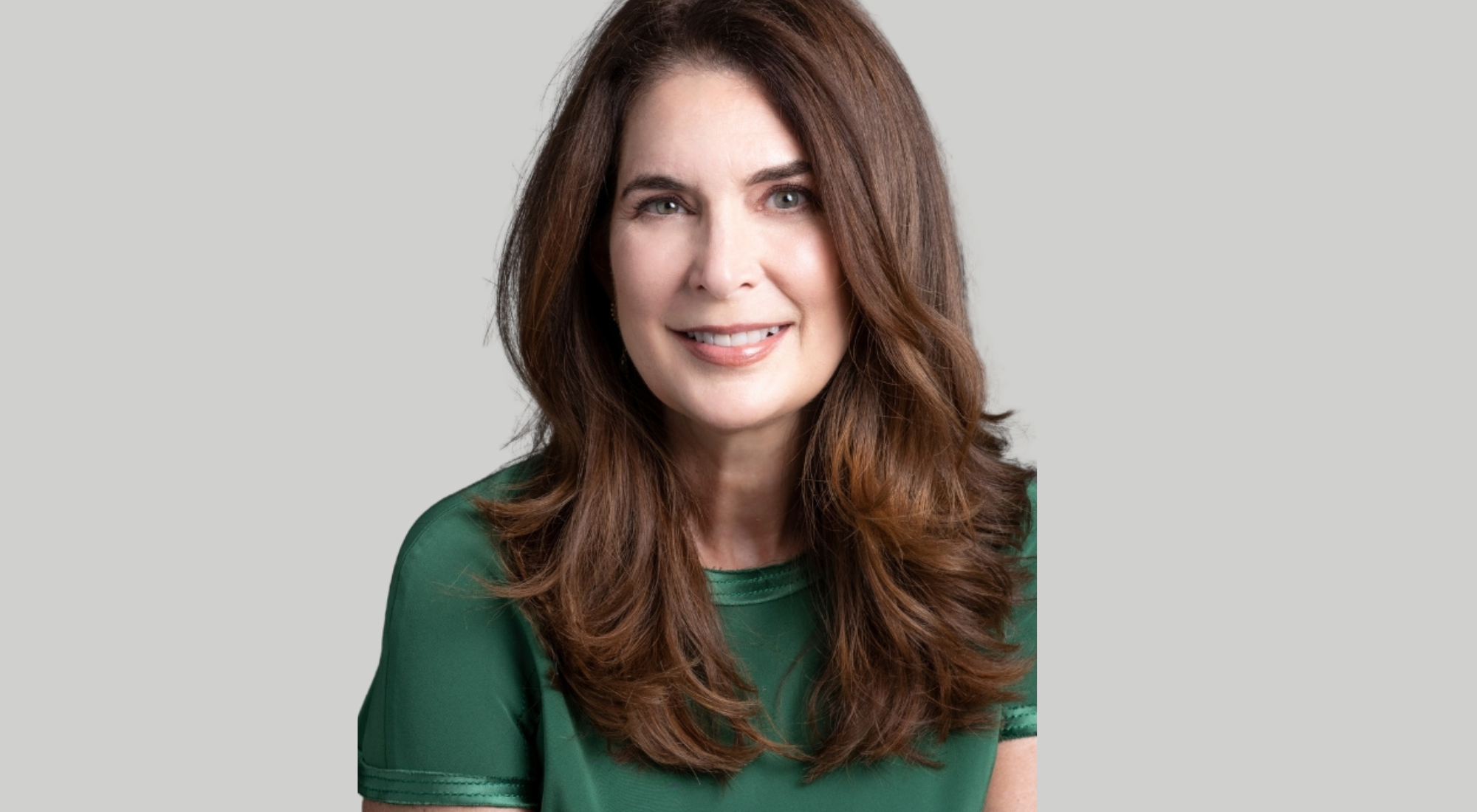 In this episode, Ana Marie shares her career journey and the importance of being open to opportunity and how her openness and willingness to veer away from a roadmap, led her to the exciting and fulfilling work of philanthropy.