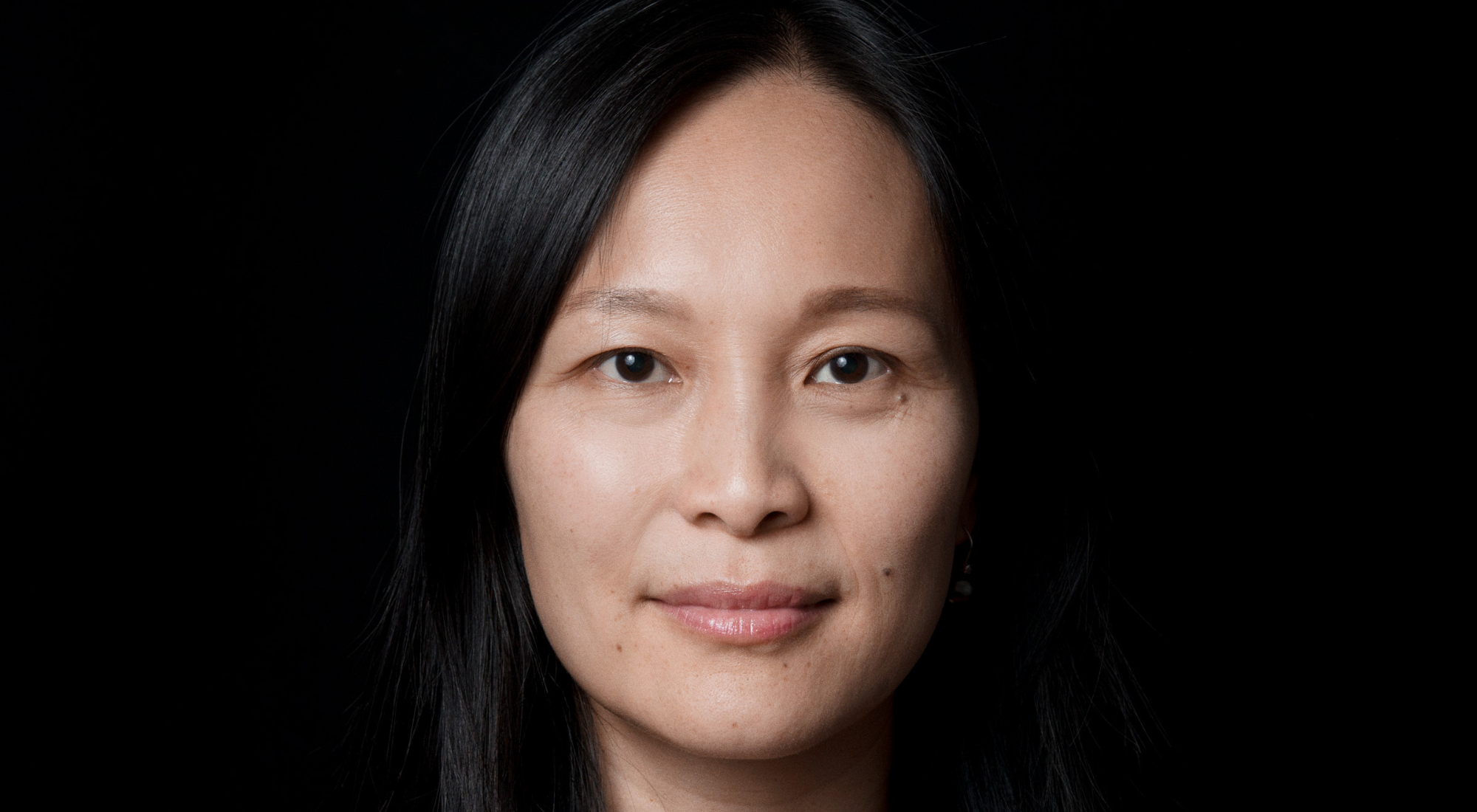 When you were younger, what did you want to be when you grew up? Did you grow up thinking that you wanted to become an astronaut and then go off in a completely different direction?

In this episode, Vanessa Liu shares with us her career journey that took her from dreams of being an astronaut to becoming a Harvard lawyer to becoming a senior executive in digital media and technology innovation. No matter what her role has been, Vanessa has always been at the forefront of innovation.

Vanessa is the VP of SAP.iO, a global organization responsible for building an ecosystem of startups around SAP. In her role, she is overseeing SAP.iO’s North American Foundries in New York and San Francisco, including programs devoted to women and diverse-led B2B enterprise tech companies.

“When building your network, make sure you give to the relationship so that it is just as fulfilling for the other person as it is for you.” 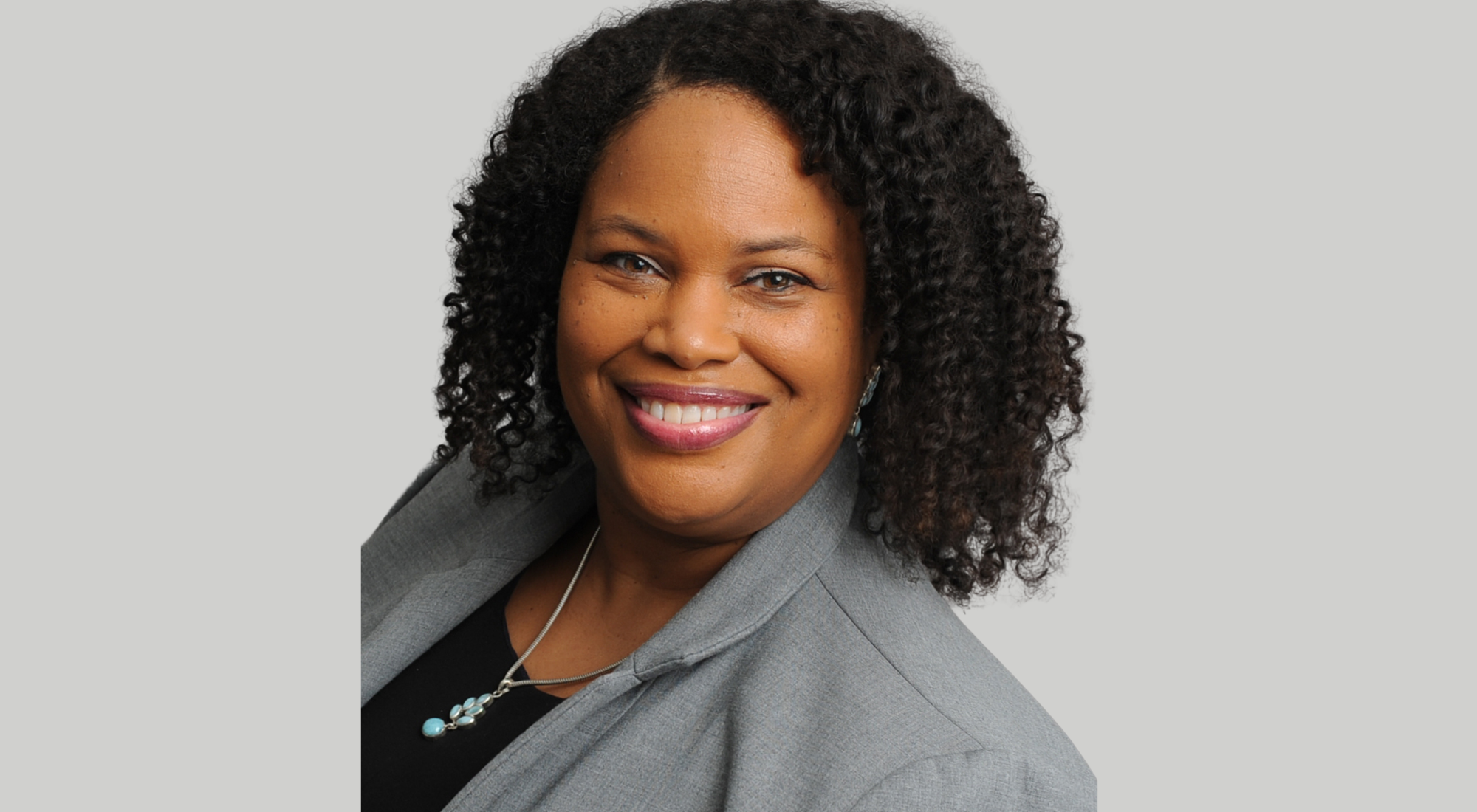 Mia Phillips shares with us her 30-year career journey from a summer job at a car wash to becoming a senior executive leader for the world’s largest automaker, Toyota. 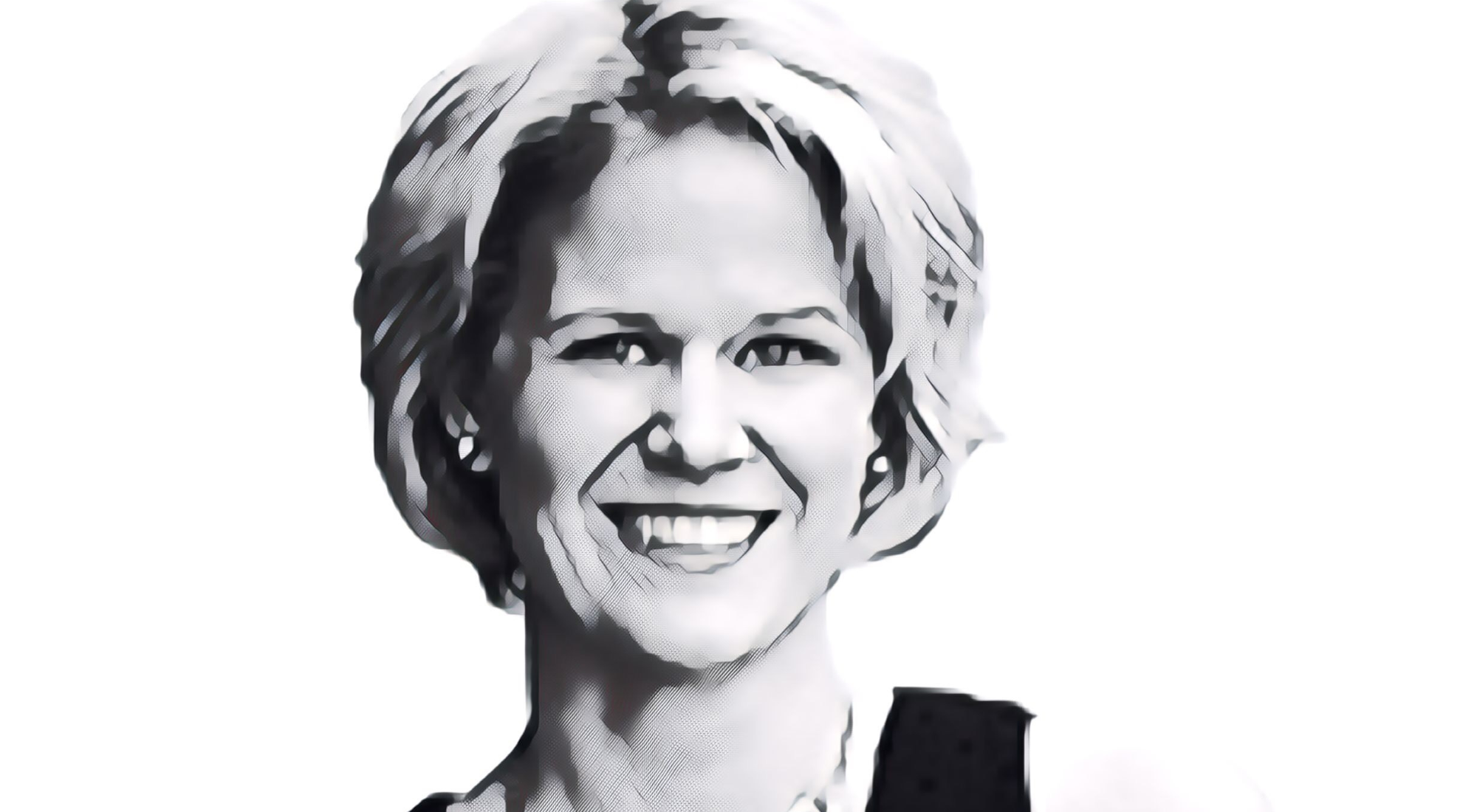 In this episode, Elizabeth shares her perspective on what her successes and failures have taught her, how to step into your personal power, and why human connection is the key to success in the digital age. 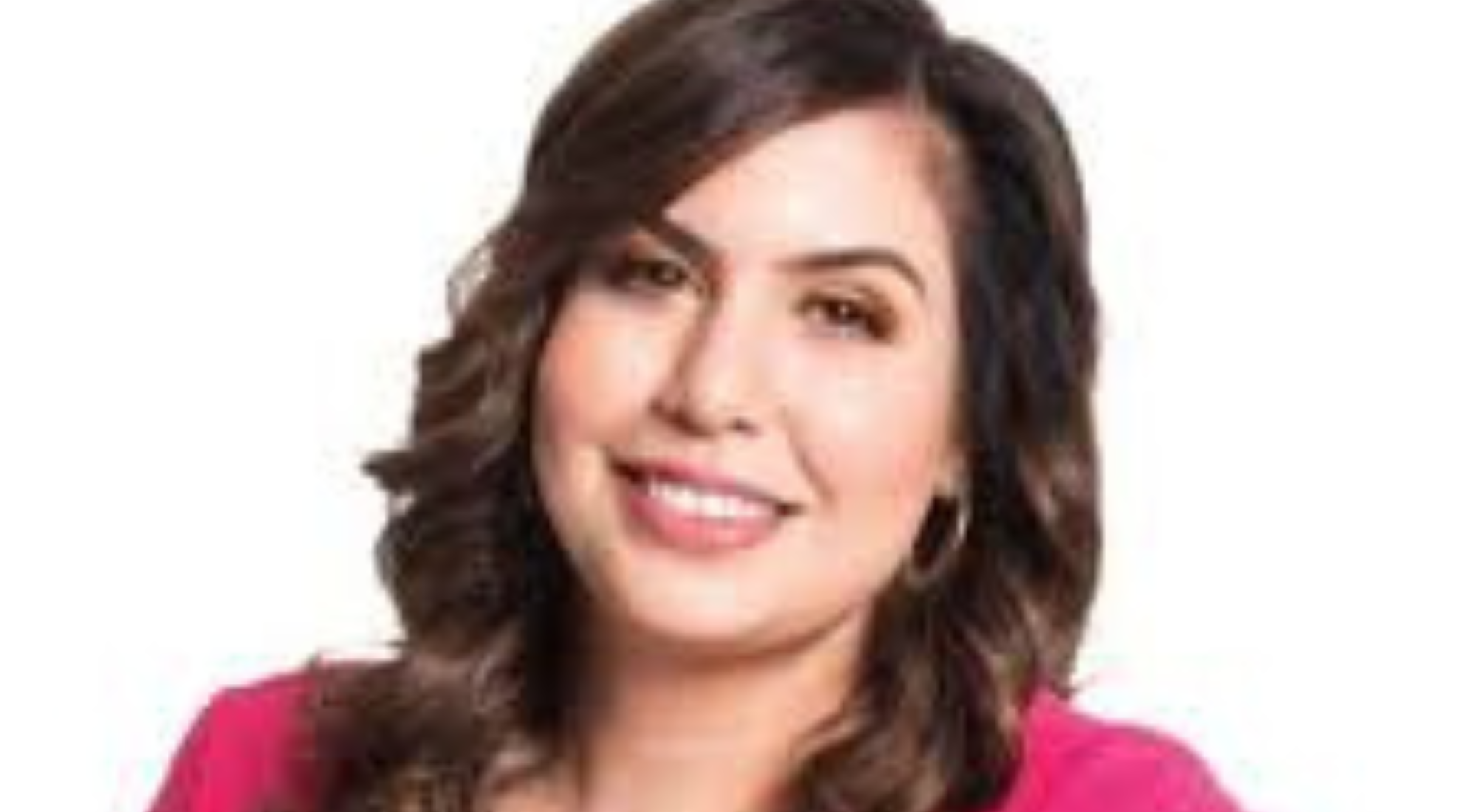 In this episode, Audrey shares her personal journey of shedding other people’s expectations and following her own path. She provides practical tips on how to overcome fears, embrace your authentic self, and become a worthy woman.