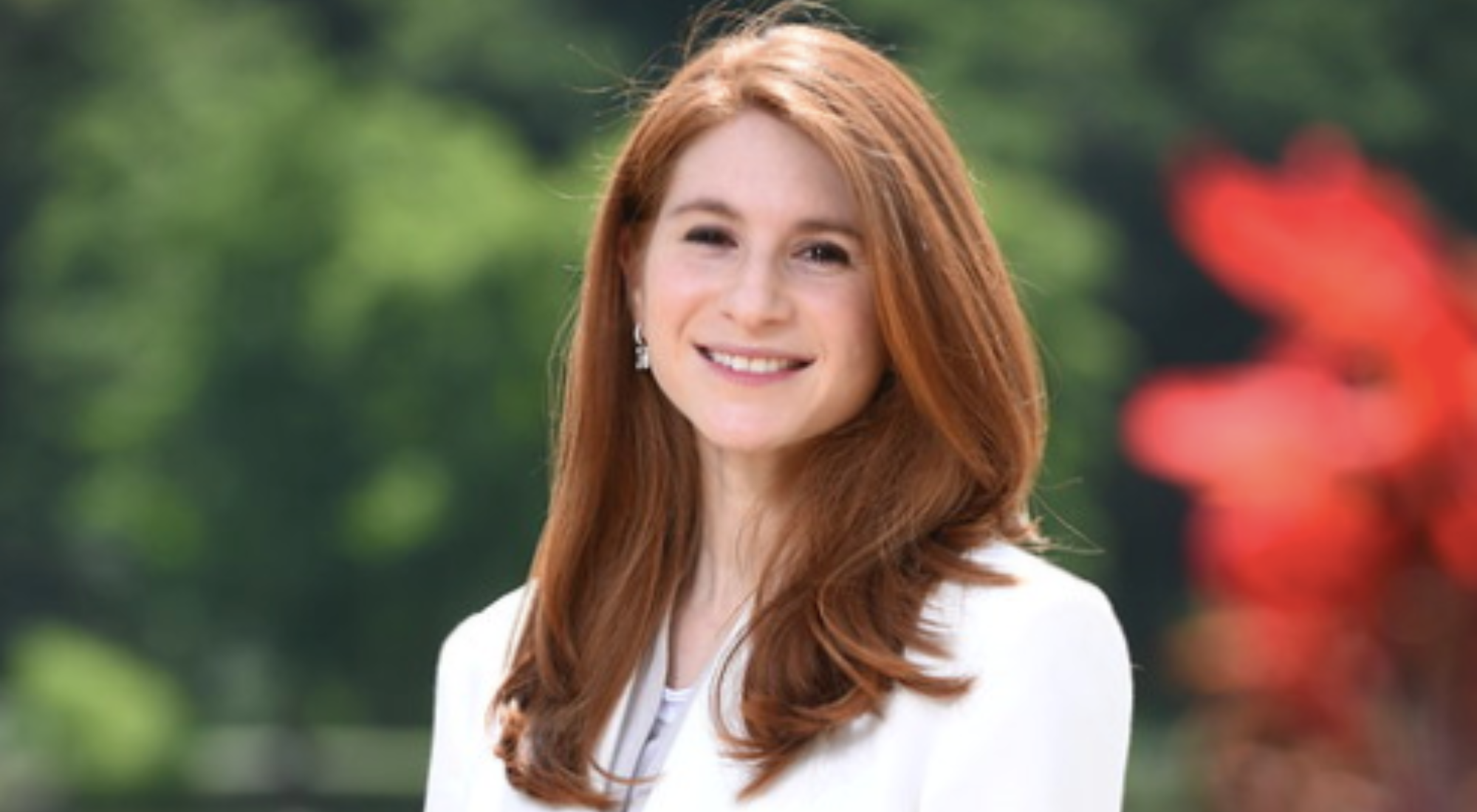 Can you imagine, at the age of 26, taking a $100 birthday gift challenge and turning it into $2 million in order to turn your idea for social change into reality, all in just two weeks? Sounds unbelievable doesn’t it? Where would you even begin?

In this episode, you’ll meet Carrie Rich, the co-founder and CEO of The Global Good Fund, an organization that accelerates the leadership development of high potential young social entrepreneurs tackling the world’s greatest issues. Now, just 8 years after taking on her birthday challenge, Carrie has impacted the lives of more than 8.5 million people around the world.

Carrie is also the managing director of the Global Impact Fund, a venture capital fund created in 2016 that invests in social impact companies led by people of color and women. In addition to leading The Global Good Fund, Carrie has served on the faculty at George Washington University, Georgetown University and at the Amani Institute in Kenya, Brazil and India. Among her many awards, she was named a 2016 EY Entrepreneur of the Year, Washington Business Journal 40 under 40, Entrepreneur.com Top 30 Start-ups to Watch and is the recipient of the POLITICO Women Who Rule Award, among many more.

“Financial planning will help you build the confidence to take risks.”

How To Tell Your Story with Lisa Gates

In this episode, you’ll meet Lisa Gates, a leadership and career story coach, and founder of Story Happens Here, a practice focused on helping women master their brand stories, control their narratives, and rise up. 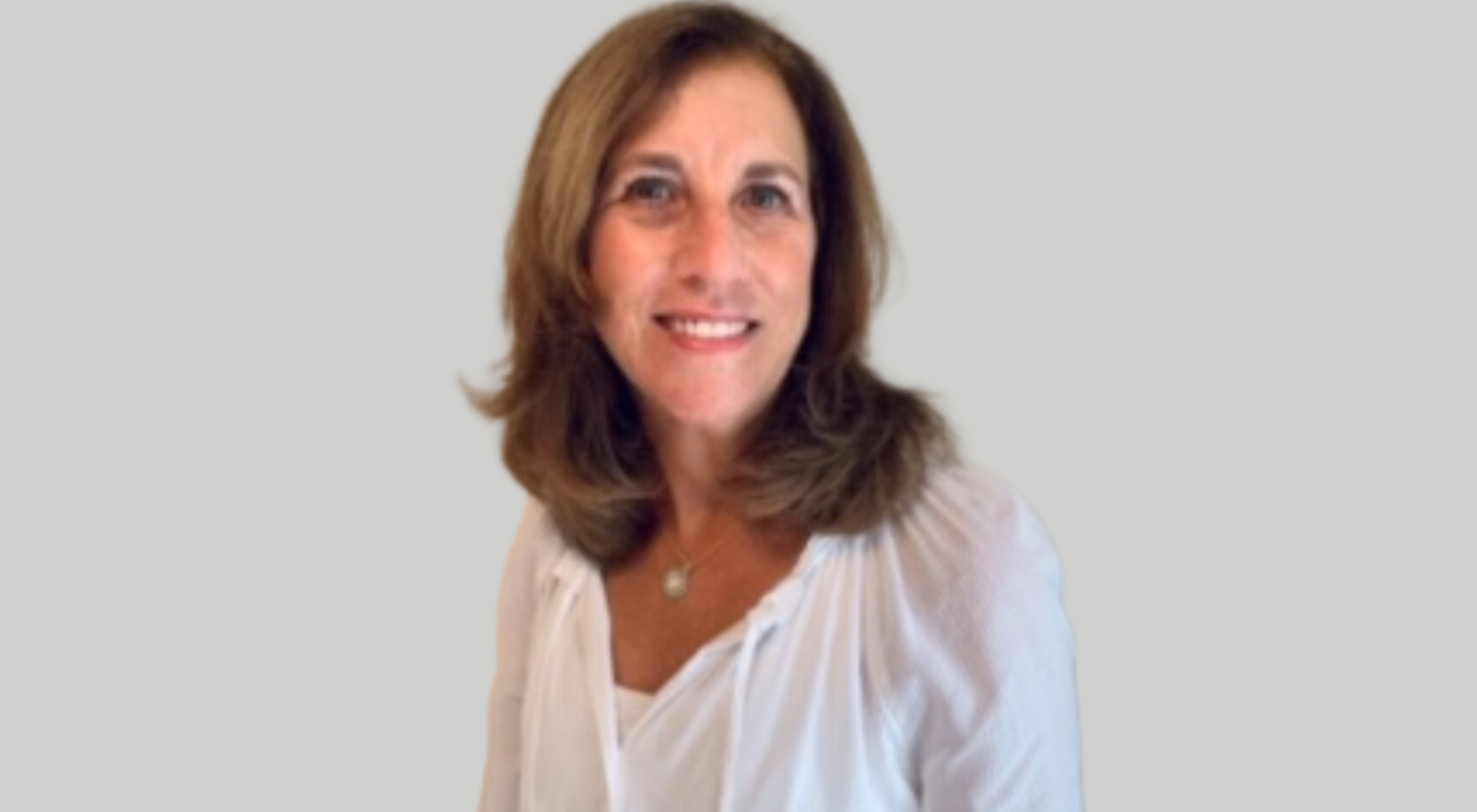 Betting On Yourself with CaaStle’s Gail Fierstein

In this episode, you’ll hear how our guest, Gail Fierstein, Chief People Officer at CaaStle, decided to advocate for herself early in her career, garner support from other leaders, and ultimately get the role she proposed. 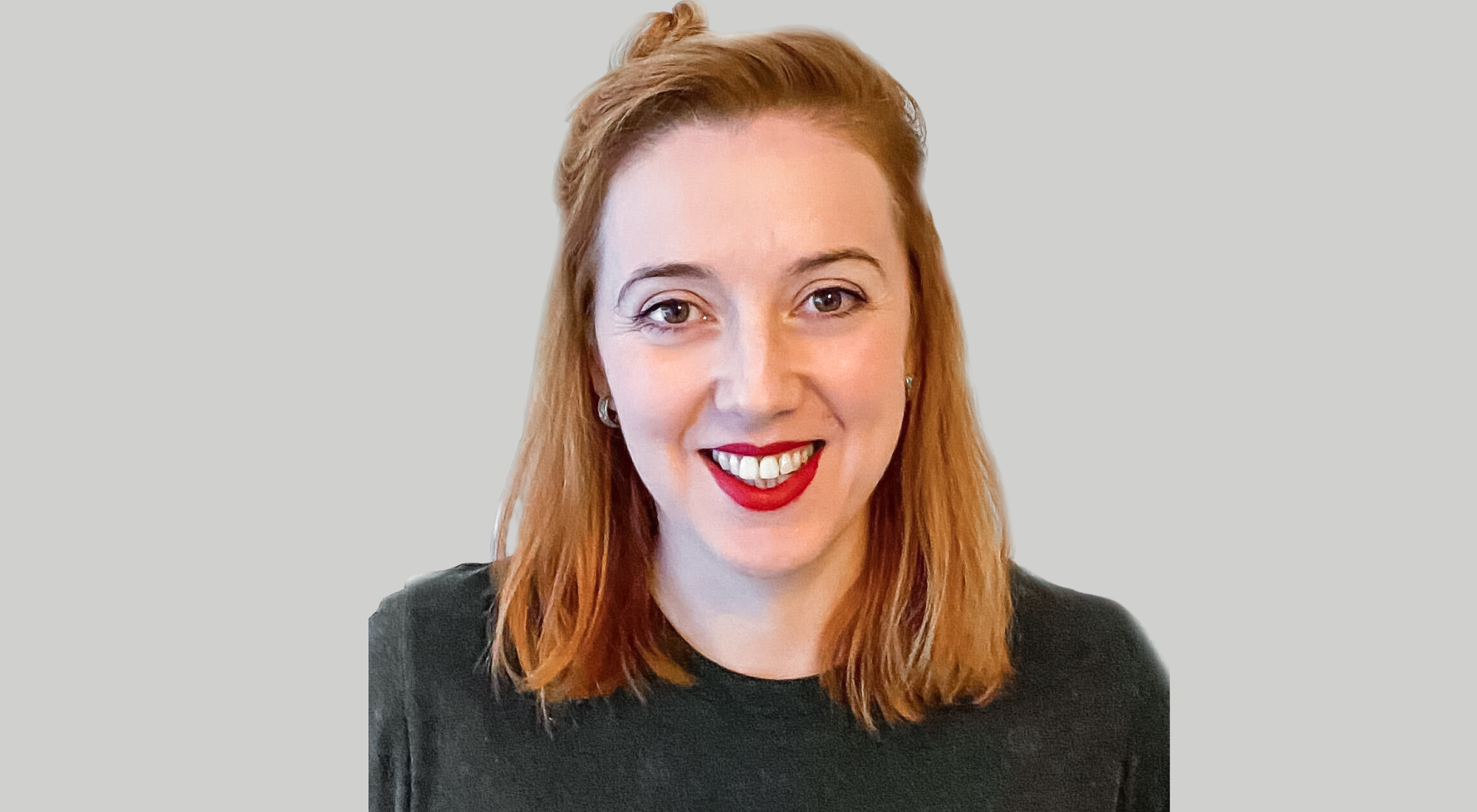 Learning To Lead With Darja Gutnick

In this episode, you’ll meet Darja Gutnick, Co-Founder and CEO of Bunch, who believes all of us have an inner leader and the best results happen when we dance with leading, allowing ideas to flow freely, unencumbered by roles and titles.