How Latinas Can Lean In with Anna Dapelo-Garcia

When it comes to your career progression, are you actively “leaning in”, creating impact and making a difference or are you passively leaning back in your seat letting opportunities slip passed you? You may be familiar with Sheryl Sandberg’s book, “Lean In: Women, Work and the Will to Lead”, where she shares her perspective on what women need to do to move up in the business world, which is: to press ahead, to project confidence, to "sit at the table" and physically lean in to make herself heard.

Meet Anna Dapelo-Garcia, Founder & President of Lean In Latinas, who shares her story of wanting to pass on the lessons she learned to the younger generation of Latina women. After visiting the Lean In Organization’s website, she decided to click and create a “Circle”. And that is the beginning of Lean in Latinas and Anna’s journey of paying it forward.

Anna Dapelo-Garcia is an Inclusion, Diversity and Health Equity Leader at Stanford Health Care. She is also the Founder and President of Lean In Latinas. Anna has received numerous awards over the years and in 2015, she became the Founder of Lean In Latinas and was appointed as a Regional Program Leader by LeanIn.Org. Anna was featured in The New York Times for her role in creating Lean In Latinas, now a 501(c)(3) not-for-profit organization. Anna has also been featured in Forbes, National Public Radio (NPR) and the Wall Street Journal.

In this episode, Anna shares her story of bringing Lean in Latinas to life, why you should never turn down an opportunity, the importance of your personal brand, and the benefits of having diversity in mentorship.

“Be loud and proud of who you are, and how you contribute to the world.” 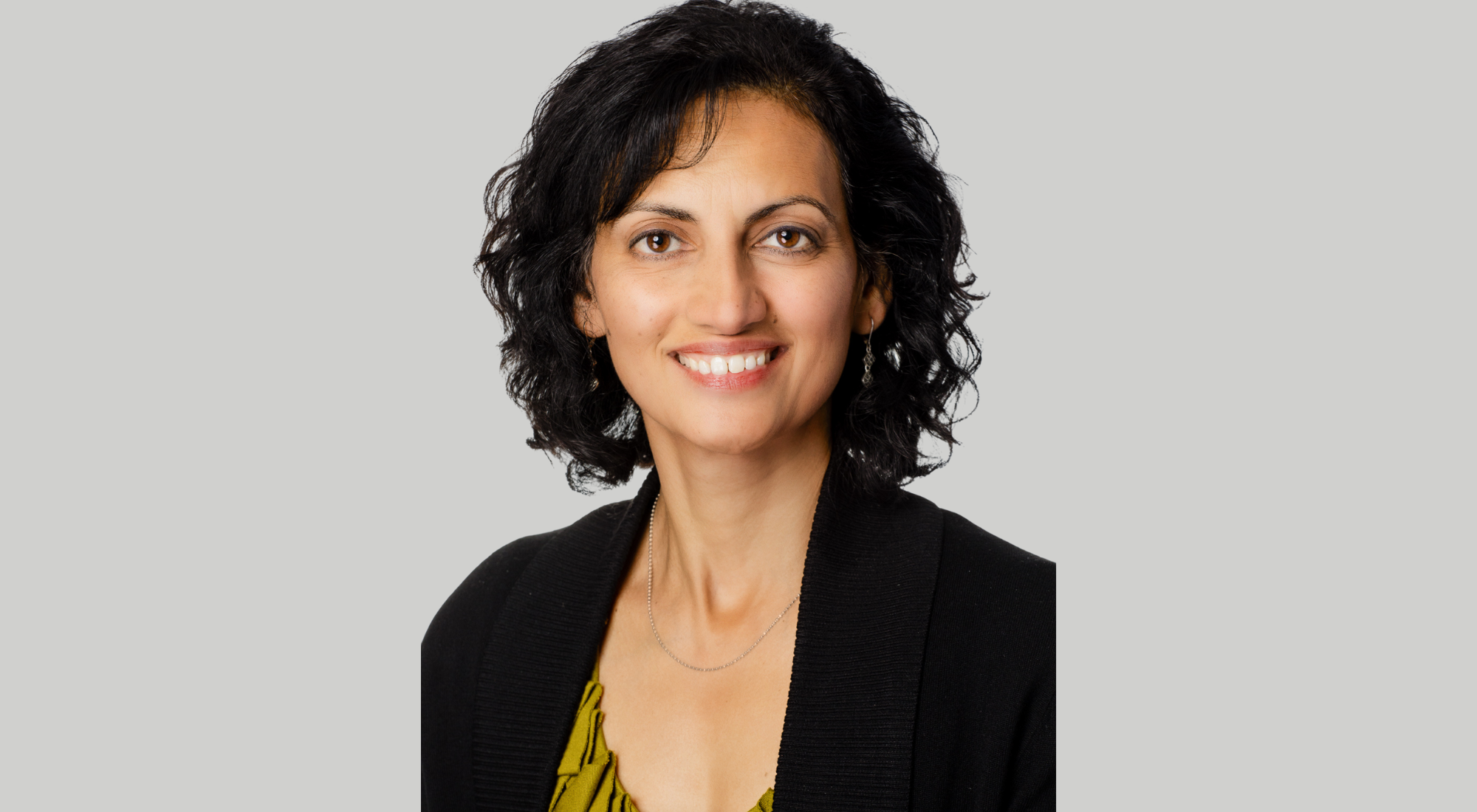 In this episode, Neena shares how to gain clarity on your career path, tips on making decisions with confidence when faced with uncertainty, and how to codify your unique value proposition and promote your value without bragging.

In this episode, Shahana Banerjee shares why she chose human resources as a career path, how to tell if you are actively managing your personal brand, and advice to CEOs who might be hesitant to embrace change and the new world of work. 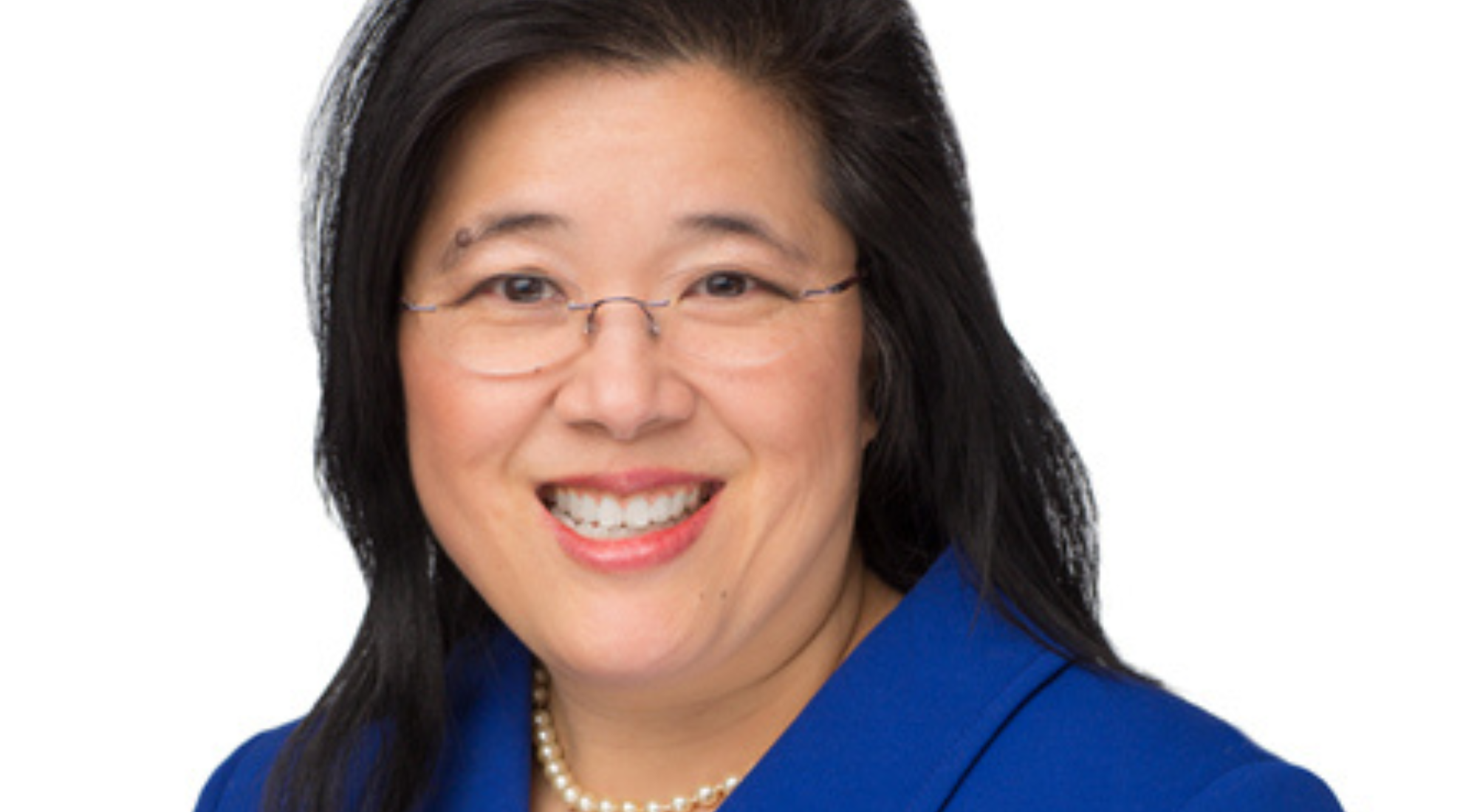 Dreaming Big And Wishing Out Loud with Lisa Ong

In this episode, Lisa Ong talks about how to discover your strengths, build your community of mentors and peers, and create opportunities to not only shine but, also to thrive in your career.