How many of you experience sweaty palms, shaky knees, and can feel your heart about to pound its way out of your chest the moment you have to speak or perform publicly?

Glossophobia, also known as the fear of public speaking, stage fright or performance anxiety, affects an estimated 73% of the population according to a recent article in Psychology Today. Now, in this day and age, with all of the new technology and the increase in video conference meetings, you have to be prepared to speak to an audience AND be camera-ready at any given moment, which only increases the anxiety for many people. The good news, however, is that you can learn to control this fear.

In this episode, our guest, Michele Moreno, a 14+ year Hollywood actress and a Stanford graduate, shares her perspective on how any leader can become confident on camera to build trust and influence virtually anywhere —no matter how overwhelmed or terrified they start out.

Michele teaches business leaders secrets from the acting world, where she appeared on hit TV shows such as ABC’s Boston Legal, FX’s The Shield and NBC’s Parenthood.   She’s also a contributing author to 2 books by Guy Kawasaki and has appeared on dozens of online shows as a video confidence expert. Michele believes that the most valuable currency online today is people’s attention. Learning to capture it on camera is the superpower of the 21st century. So she wants you to lead with authority, confidence and on-camera style.

“Do a better job of saying no and knowing that you and your time are valuable.” 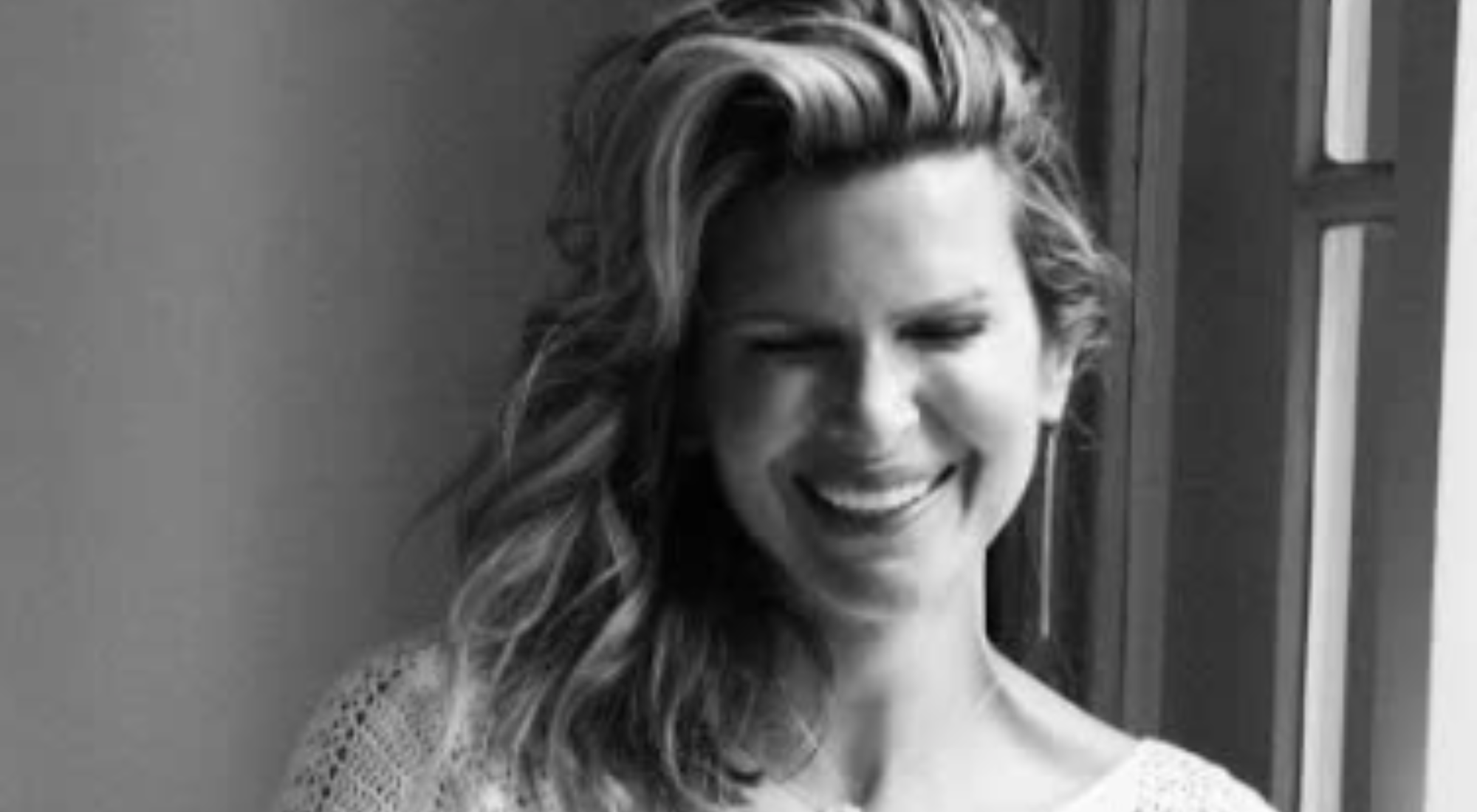 Connecting with Ourselves And Others With Irene Abbou

In this episode, our guest, certified life coach and relationship expert, Irene Abbou shares why meaningful connections are key to a fulfilling life. 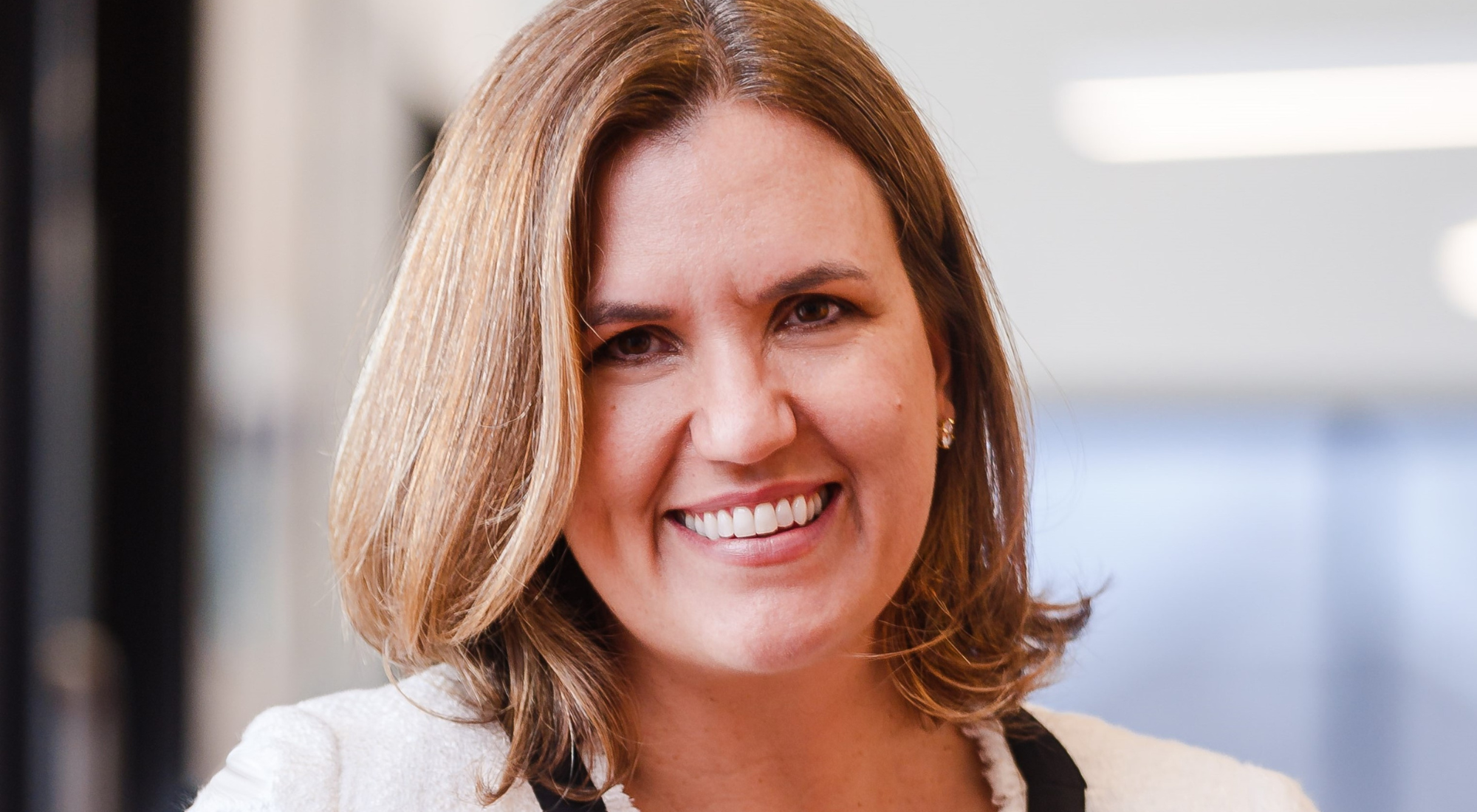 How To Be A Fearlessly Authentic Leader with Danessa Knaupp

In this episode, Danessa shares how you can be the strong, inspirational leader you imagine by leading authentically. She makes the case for owning your unique story and using, that real, imperfect experience to drive your personal and team performance.

Dreaming Big And Wishing Out Loud with Lisa Ong

In this episode, Lisa Ong talks about how to discover your strengths, build your community of mentors and peers, and create opportunities to not only shine but, also to thrive in your career.