Bringing Your Idea To Market with BuzzBallz’s Merrilee Kick 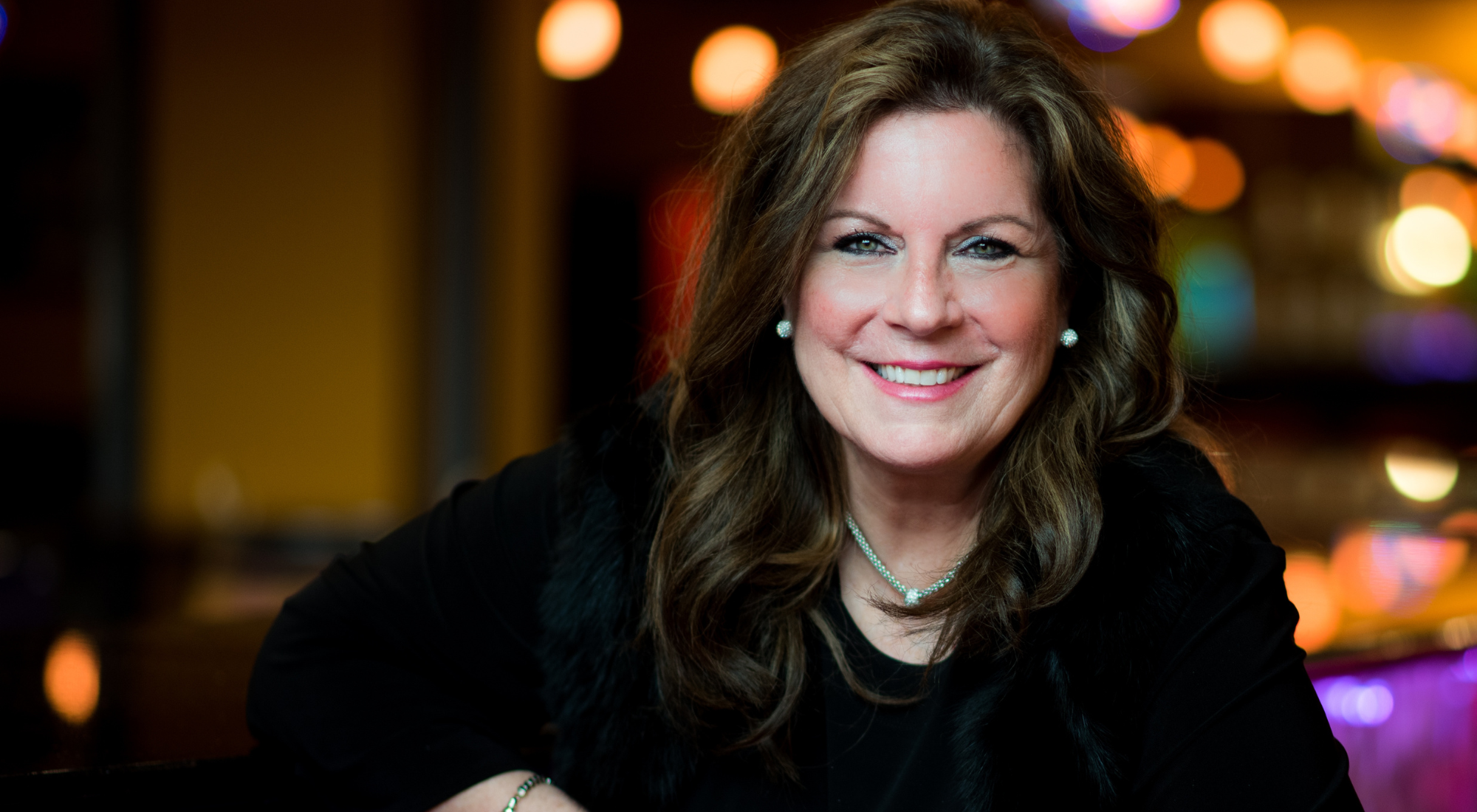 Let's say you've got a great idea that you really believe in, but you've got no clue where to start. What would you do? Would you figure out a way or feel stuck and do nothing?

Meet Merrilee Kick, CEO/Founder of BuzzBallz/Southern Champion. Merrilee was a school teacher who had this lightbulb idea while she was grading papers by her pool. But rather than just sit on that idea, Merrilee set off on researching how to bring that idea to life. Nine months later, Merrilee launched BuzzBallz/Southern Champion, becoming the only woman-owned Distillery/Winery/Brewery combination in the United States.

In this episode, Merrilee shares her entrepreneurial journey and the lessons she's learned in building her business. She also shares advice on the best ways to get unstuck, how to unlock your motivation and bring your ideas to life.

“If you’re stuck or need motivation, you likely aren't researching enough. You need to go out there and dig for information. Ask people for advice.” 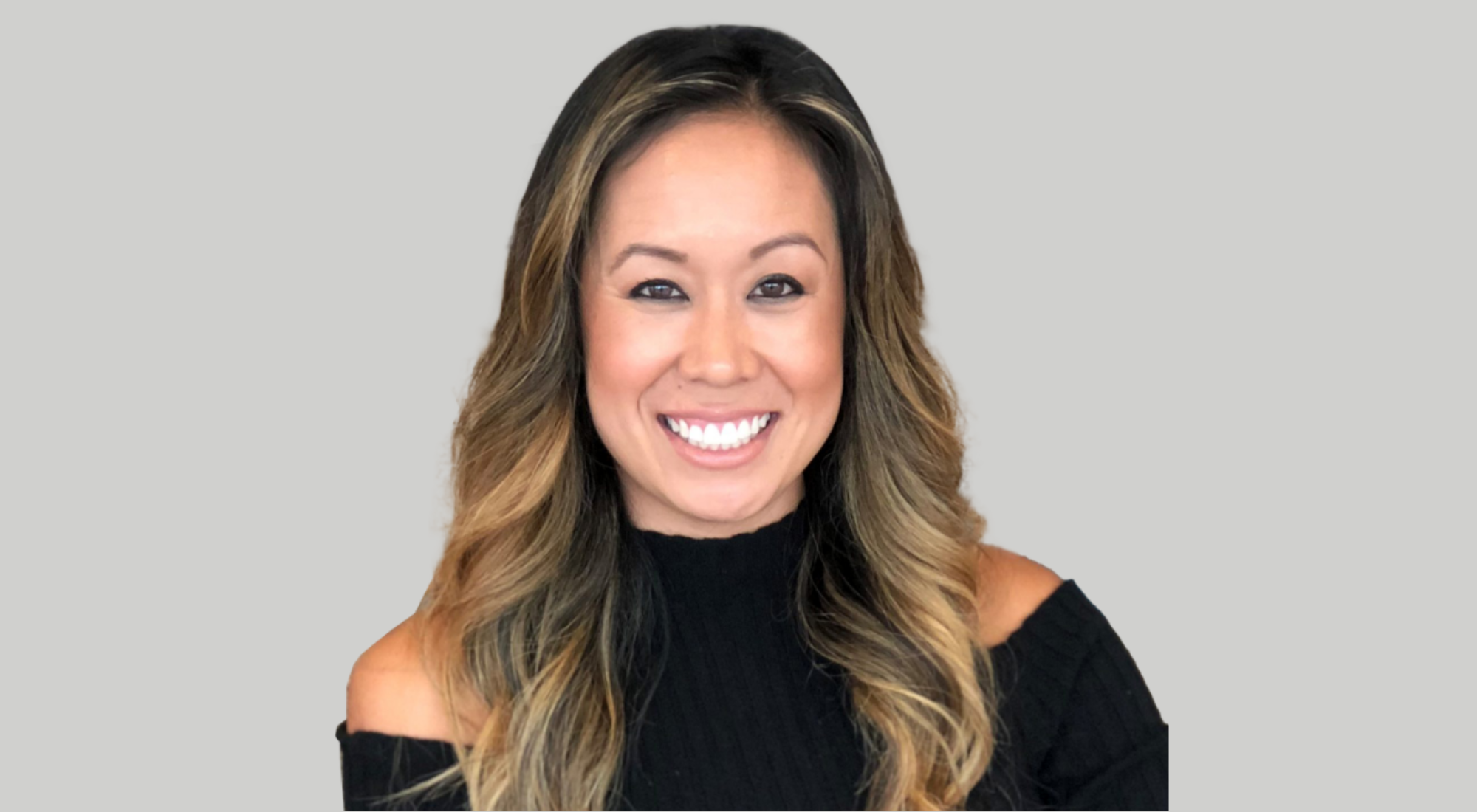 Leading with Authenticity and Enthusiasm with Theresa Ludvigson, SVP of People at Qualified

In this episode, Theresa Ludvigson enthusiastically shares stories from her past experiences. She discusses the challenges of learning new skills when switching jobs and the importance of staying true to who you are. 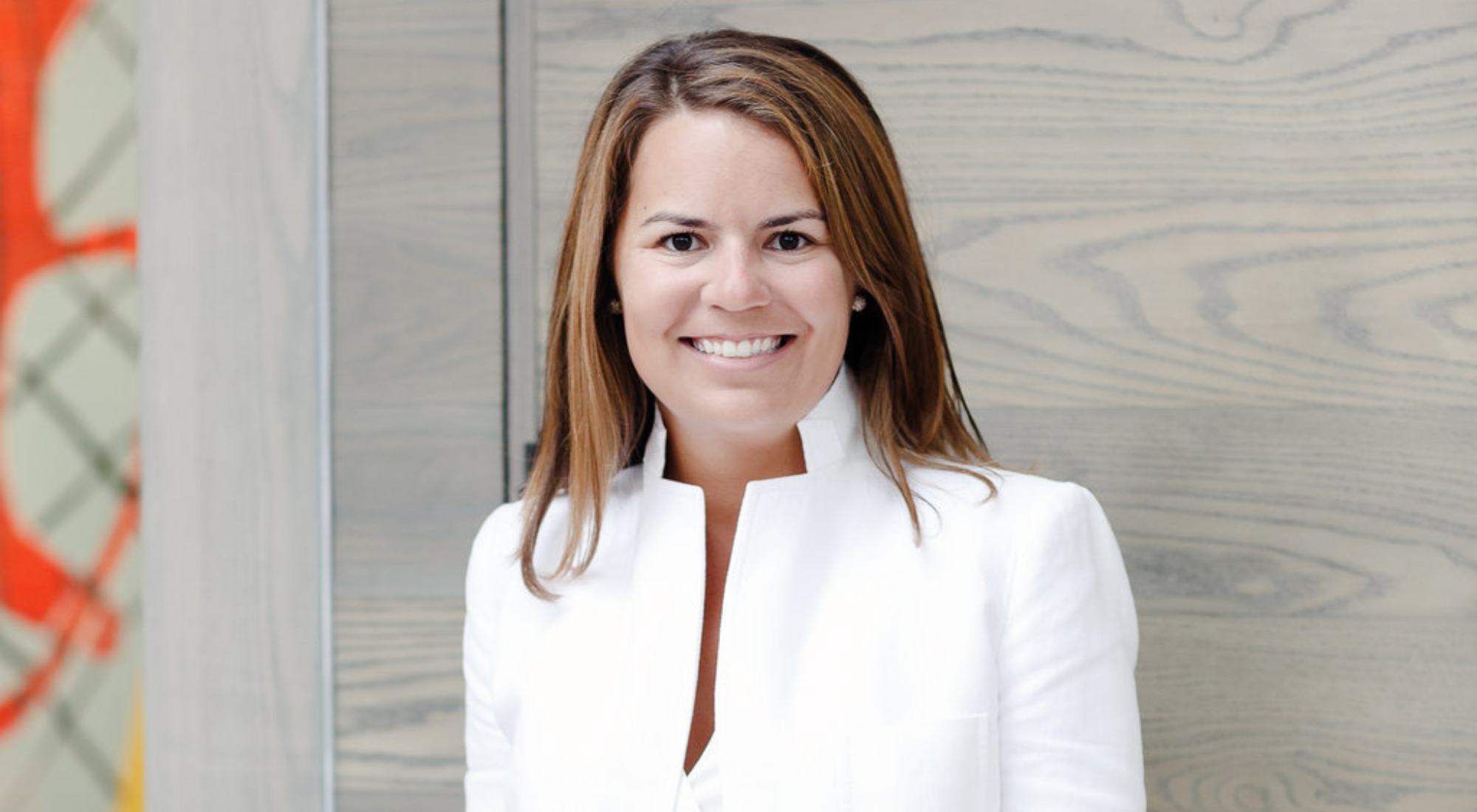 In this episode, you’ll meet Lauren Sweeney, Founder and CEO of Dotted Line, who shares her story of growing up in a family of small business owners and how developing her entrepreneurial mindset gave her the courage to follow her passion and start her own business.

In this episode, Chloe shares her story and how she chose a divergent career path from her Harvard College classmates and followed her passion to help others.